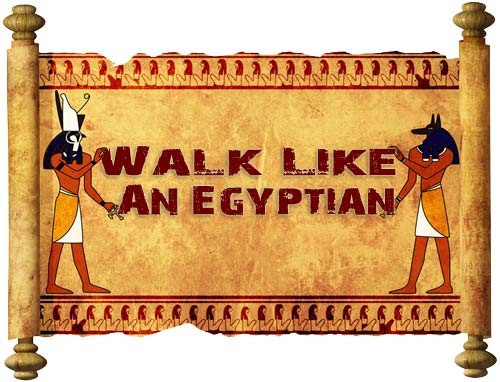 Goal: Be the last person standing!

Preparation:
– A large room where everyone can run around easily

How to Play Halloween Tag:
1. Ask for two volunteers to be “it”. Then, ask the remaining players to stand in a line on one side of the room.

2. Go down the row and evenly assign each person to be a wolf, monster, or mummy. Once everyone has been assigned, explain the game.

3. The people who are “it” must decide and call out one group (either wolf, monster, or mummy). The group that was called must run to the other site of the room without being tagged. If a person runs to the other side of the room without being tagged, then that person remains in the game. If a person is tagged, the person sits down and becomes part of the “graveyard”. The people in the “graveyard” can tag others running, but only while sitting down cross-crossed. Groups are called out one at a time, and can be from either side of the room.

4. The game continues until all but two people are eliminated. The last people standing wins the game and becomes the next people who are “it”.